I’m pretty low tech when it comes to organizing my reviews.  If I’m on the go, I take all my notes in a tiny little Field Notes notebook.   Then they will eventually get transferred to a Leuchtturm1917 or Rhodia Webbie for long term storage.  If I’m at home they go straight into the Leuchtturm/Rhodia.  Since my reviews aren’t lengthy diatribes, I can hold hundreds in a  single journal.  My 2016 journal, for example, has over 400 titles with my little notes and comments.   END_OF_DOCUMENT_TOKEN_TO_BE_REPLACED

Every so often I get a wild hair and commit to a random book challenge.  Many moons ago, I went through and read every book on the Top Banned Books list put out by the American Library Association.  Then I decided to take on the Pulitzer winners for fiction.  I’m not sure why I do this except I figure that, as a bookworm, I should at least ATTEMPT to read a wide variety of literature.  I rarely like what I read from the “winner” lists (I did love many on the banned list, however) but I suppose I’m a glutton for punishment because I’ve decided to try it again.  This time, I’m going to read through the National Book Award list and the Orange Prize for Fiction (which has changed names again and is now known as the Bailey’s prize) and I’ll be sharing my adventure here as I go!

Have you read through any of the winner lists on purpose?  Or “best of” lists? Did you like it, hate it, find some hidden gems? 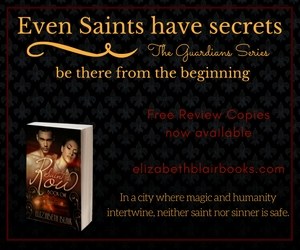 ARC copies of Saint’s Row are now available for reviewers!  Please leave your contact information in the comments or click here to drop me a message.  Don’t forget to let me know what version you prefer: Mobi, ePub and PDF are all currently available.  Thanks so much to all of you for your support! 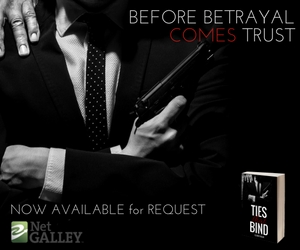 Doing something a bit different this month for featuring ARC titles.  With Halloween right around the corner, I thought I’d do a listing of YA titles to help set the dark and haunting mood for the holiday.  Adult titles will be featured in a separate post.  As always, a link to the title’s Goodreads page is provided for you to learn more about the title and all are currently available for request at either NetGalley or Edelweiss.   END_OF_DOCUMENT_TOKEN_TO_BE_REPLACED 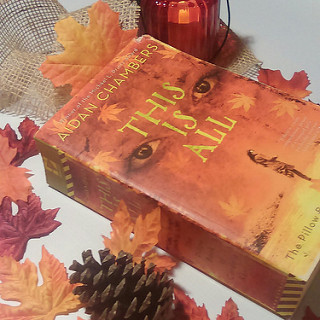 Fiction books used to be pretty standard.  Front matter, chapter contents, about the author (or acknowledgments).  Most things were written in third person limited point of view although there was the occasional first person.  Nowadays, just about anything goes.  It’s exciting to seek out these newer “odd format” books but some are so far off the wall that they almost seem like a novelty or publishing gimmick.  Some of the ones that stick out in my mind are:  END_OF_DOCUMENT_TOKEN_TO_BE_REPLACED

With less than a week until the cover reveal, it’s time to see what Saints is all about!  Here’s the final description for Book One of the new Guardians series! The Top 10 Tuesday, created by the awesome folks over at Broke and Bookish  is books on your Fall to be read pile.  My pile is pretty huge so here are the ones I’m looking most forward to: 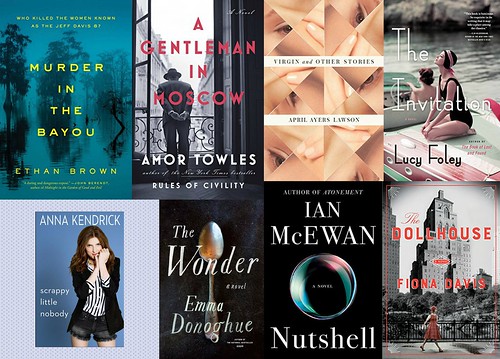 I also have two books that I re-read every fall: 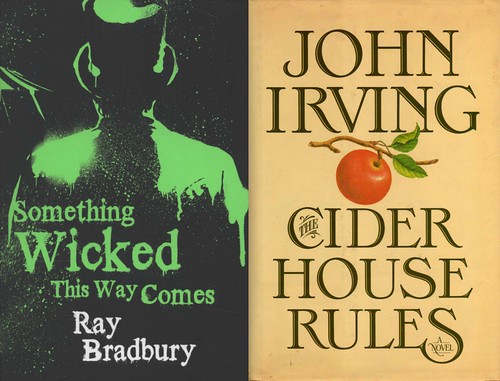 This week’s Top 10 Tuesday from Broke and Bookish is “audio freebie”.  Oh my gosh, this was hard!  I don’t listen to audiobooks because they are so freaking slow and I haven’t listened to podcasts in ages.  I don’t really have favorite albums because I’m an 80’s girl and, let’s be honest, most of the big songs were one hit wonders.  So, after thinking about this way, way longer than I should have, I decided to give the playlist I’m using while writing my current story.  It’s not really my genre (classic rock girl) but am writing a story set in New Orleans, so I needed some songs to get the right mood going. 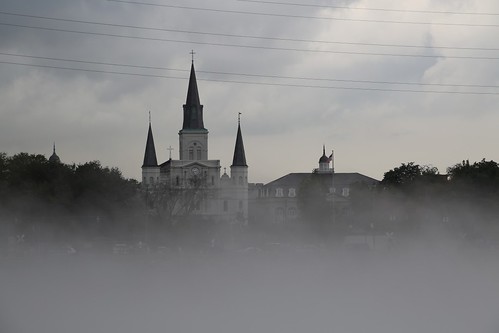