Top 10 Tuesday: Back to School

It’s Back to School Time with Top Ten Tuesday, created and hosted by the awesome folks over at Broke and Bookish!  This week is a freebie relating to anything school related.  So I give you the Top Ten It Could Be Worse (dangerous schools from the pages of books).

All these schools are known for a high percentage of enrollees of the vampire variety.  Sexy, yes, but not so great for surviving until graduation. 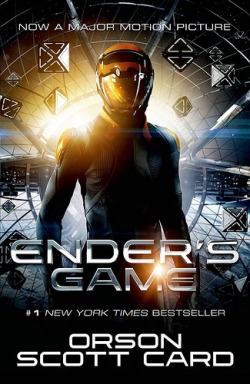 Military strategy, self defense, psychology tests, and super brainiac classroom topics all held in a microgravity space station.  Oh, and don’t forget the bullying, harassment and threats from both fellow students AND teachers.

Not your happy summer camp.  Filled with about every mystical being ever imagined and they tend to kill first (in defense, of course!) and ask who you family is later. 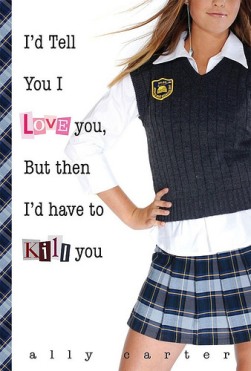 Finally, one without supernatural creatures!  This place sounds awesome but you do have to watch out for the world class assassins and flying bullets.

Most of the danger from this one lurks just outside.  With Jack the Ripper roaming the streets, it may be safer to stay on campus at all times.

There’s something about this place that seems to breed magical abilities.  You go in normal and then you become a special snowflake. 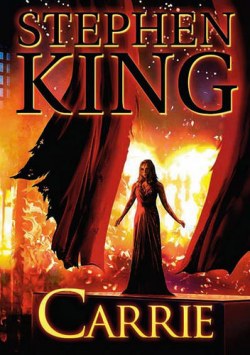 So there’s only one really bad girl here but, let’s face it: she scares the shit out of everybody because she has no limits. 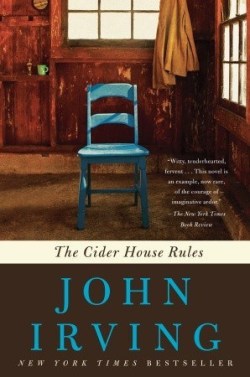 Out in the middle of freaking nowhere with a drug addled doctor as your teacher.  The only visitors are people who come to have illegal abortions.  The evidence of which is then incinerated in the backyard where you play.

When you serve as the gateway to a hellmouth, it’s never a quiet day.  You chance being bitten, killed, eaten, morphed into who knows what and, oh, the one hot guy in the whole place?  He’s got the hots for one girl that you can’t even compete with.  Even if you could get him alone for a quickie, he’d lose his soul and torture you until your brain is mush.

(10) Bonus: An infographic of places that aren’t so awful just to cheer the mood a little: Top Fictional Schools Graphic