I’ve been shifting around several different stories lately so here’s an update for those wondering what’s going on with their favorite characters!

Ties had it’s initial release date on August 15.  The sequel is well over halfway done.  The cover was accidentally revealed on Instagram over the summer and I hope you love it as much as I do. 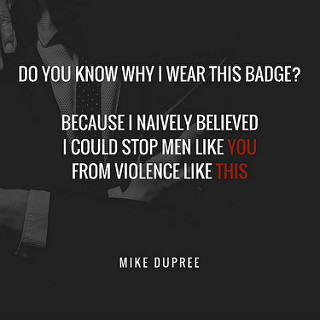 Two different things going on here.  The followup to 28 Seconds was almost complete when the characters decided to go an entirely different direction.  So it is currently in a complete rewrite and a little less than halfway done.   Also in the Valentine family is Teresa’s story which takes place before 28 Seconds.  I’m actually hand writing her story so I’ve no idea the approximately length, but it’s still moving along at a pretty brisk pace.

Look how I sneaked this one in here!  This is a new series of shorts and the first title is about 85% complete.  It has a title and a cover completed and I’ll be sharing a little more about it in the next couple of months. Occasional quotes are posted on Instagram if you want some sneak peeks! It’s anticipated release date is November 1st and it will be available FREE for a limited time.