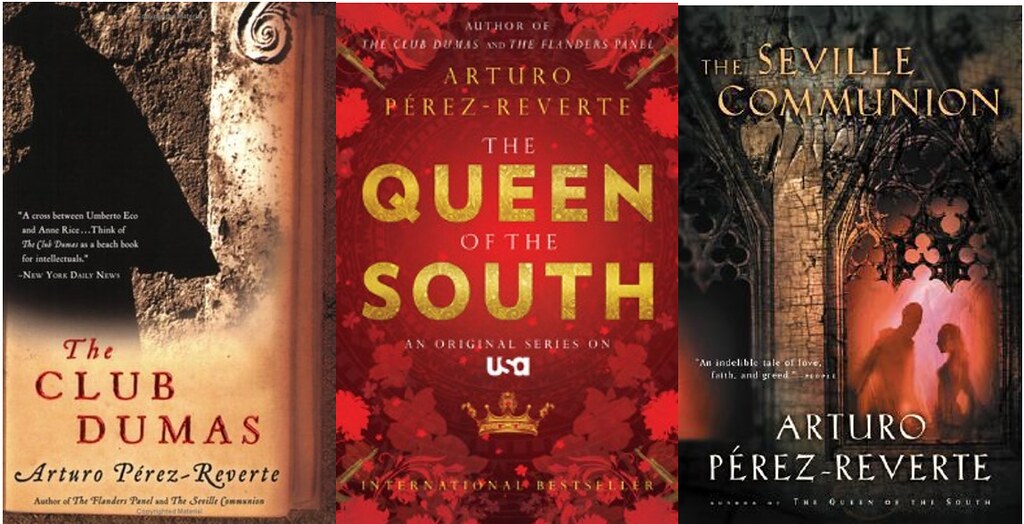 There are few apps over the years that have made me want to switch to Apple.  Instagram, actually, is about the only one I can think of off hand.  But I’ve recently found another.  Granted, it’s been around since 2015 but, as a non-Apple person, I had never heard of it.  Yes, I’m behind the times and will fully admit it.

Have you heard of Litsy? As Book Riot explains, it’s as if Goodreads and Instagram had a baby.  Best. Thing. Ever.

I wasted about half an hour googling all around about this app and I’m so very jealous.  I think I would move into Litsy if I had the chance.  It seems that freaking awesome.  Sadly, after two years if there’s no Droid version, I’m thinking there never will be.  They have crushed my hopes.  Do you have a reading app you can’t live without? Or one you wished you could get your hands on?  Do tell!

The titles listed below grabbed my attention due to either their descriptions, the authors, or buzz in the publishing world.  All are currently available as ARCs for professional readers through either NetGalley and/or Edelweiss.  The publisher has been listed in case you are interested in hard copy proofs and a link is provided to the title’s Goodreads page. 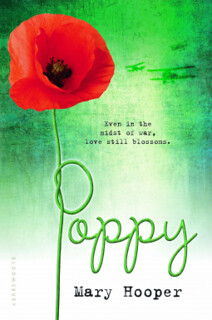 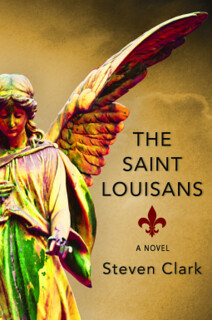 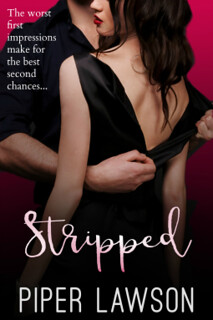 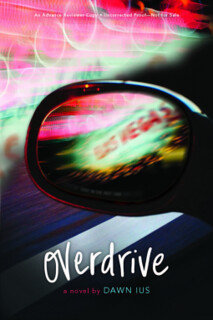 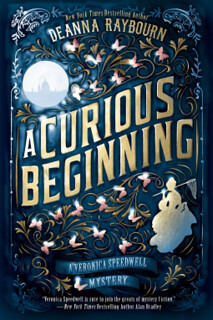 I love Instagram.  If I had enough free time, I’d spend it dreamily scrolling through book and travel photos.  It’s like a mini-vacation for your eyes.  I have a collection of favorite accounts and I’m highlighting one in each post with a sample of their page so you can see if you might be interested in giving them a follow as well.  Enjoy! 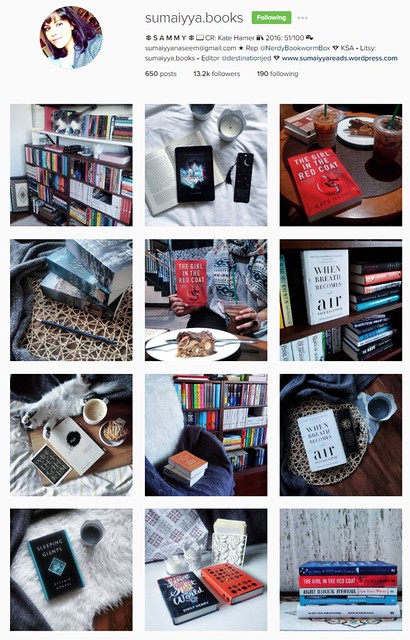