You know all that grand advice from writing books, internet searches, and fellow writers? Yep, this is where I’ll experiment and report back on what works for me (and what doesn’t!)

The titles listed below grabbed my attention due to either their descriptions, the authors, or buzz in the publishing world.  All are currently available as ARCs for professional readers through either NetGalley and/or Edelweiss.  The publisher has been listed in case you are interested in hard copy proofs and a link is provided to the title’s Goodreads page. END_OF_DOCUMENT_TOKEN_TO_BE_REPLACED

I love Instagram.  If I had enough free time, I’d spend it dreamily scrolling through book and travel photos.  It’s like a mini-vacation for your eyes.  I have a collection of favorite accounts and I’m highlighting one in each post with a sample of their page so you can see if you might be interested in giving them a follow as well.  Enjoy! 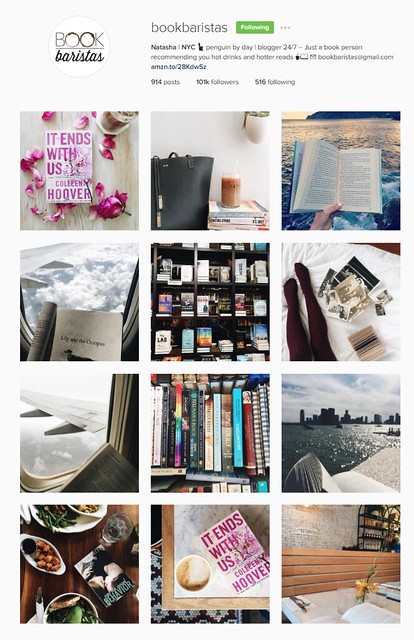